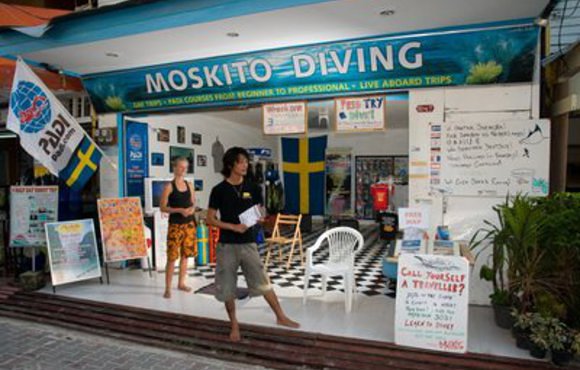 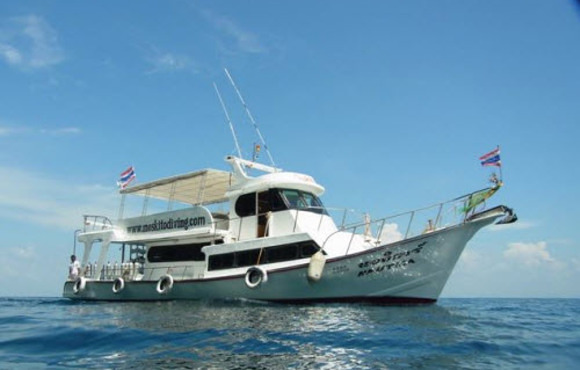 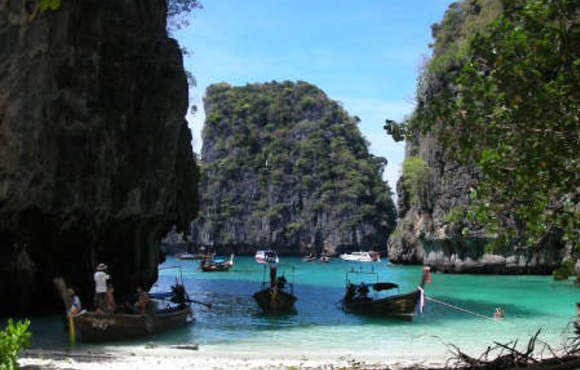 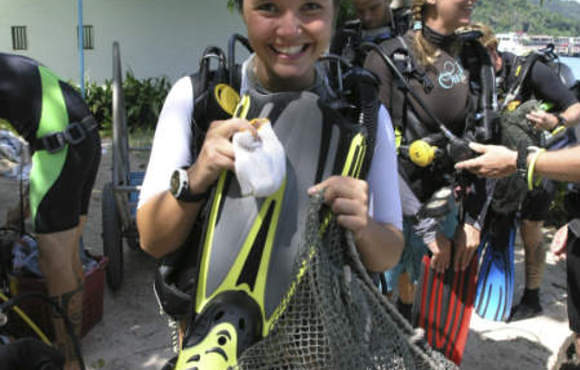 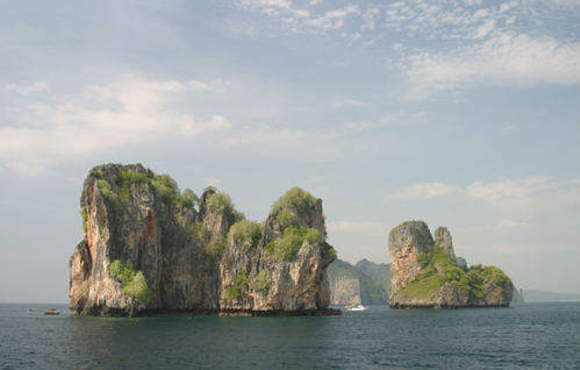 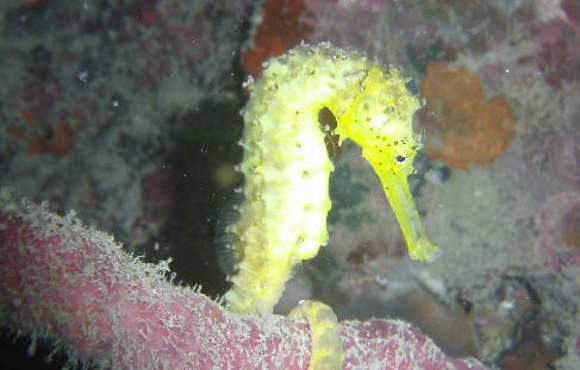 Would you like to make a request for booking?

Moskito Diving is the premiere and first established dive center here on Phi Phi Island. A dive center which prides itself on offering exceptional value for money and unbeatable service.

Moskito Diving was established back in 1987 by Mr. Heinz Oswald, Back then, diving around Phi Phi was nearly impossible and a major adventure for the few who tried. However Mr. Heinz Oswald refused to give up, right up until the point where he had to build his own shop, "Moskito Diving", to go diving.

There are more than 15 different dive sites at Koh Phi Phi with many rugged walls, interesting caves and cavern penetrations. Swim-through entrances are often obscured by dazzling clouds of glassfish and gorgonians. Sea fans harbour pipefish, seahorses and shrimpfish, keeping even the most experienced divers entertained for days.

Be the first to write a review!

Would you like to make a request for booking?

Booked it before? write a review

Show me all scuba lessons